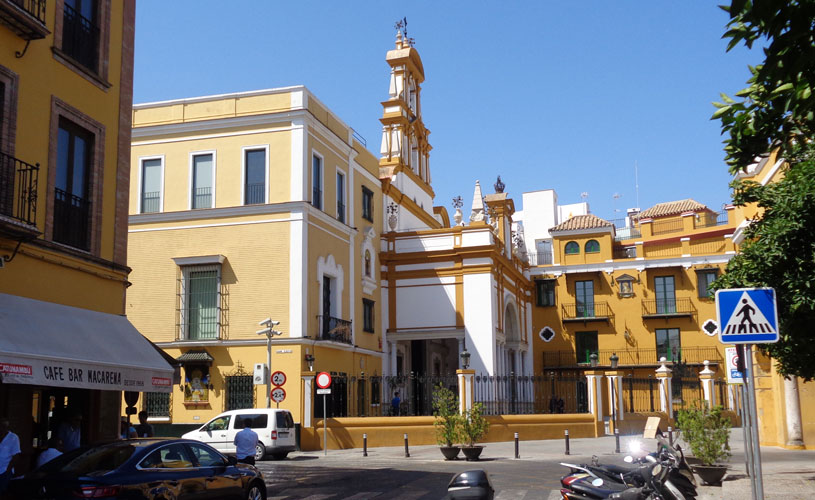 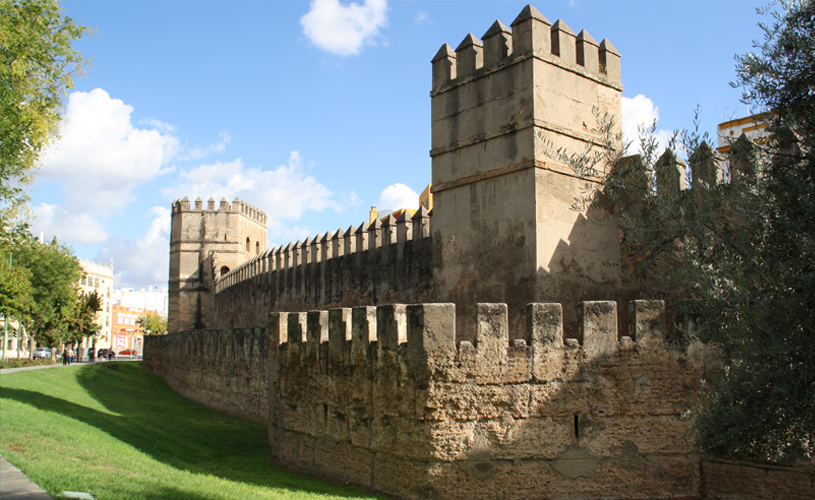 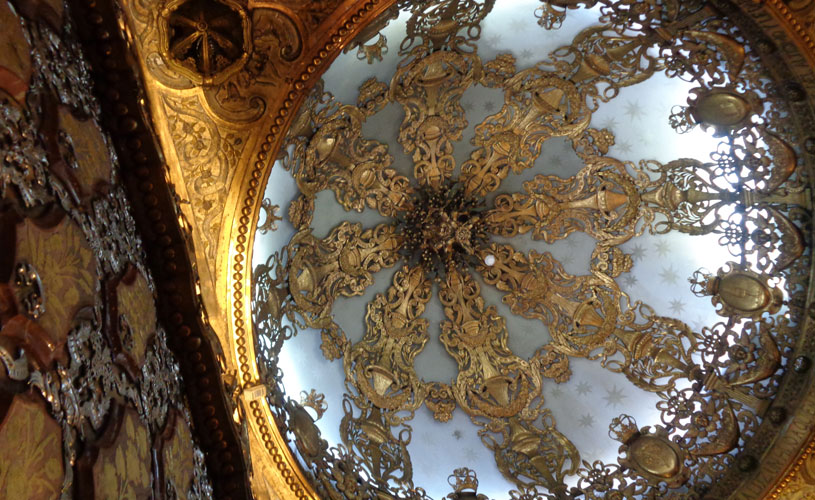 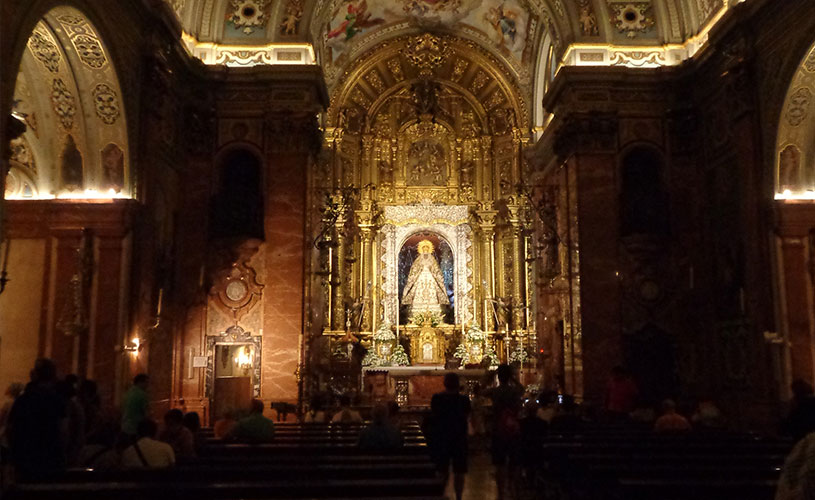 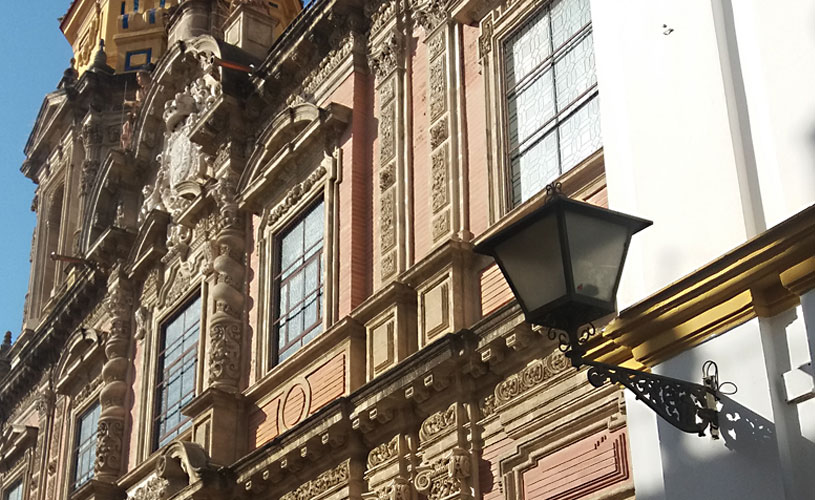 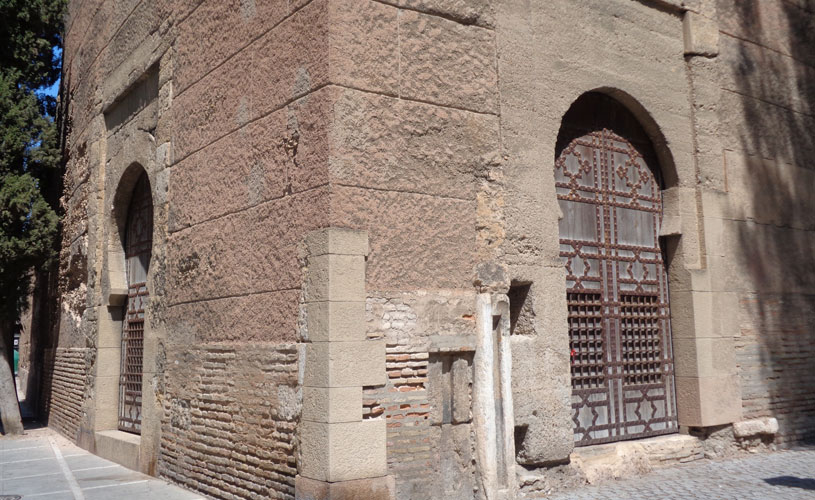 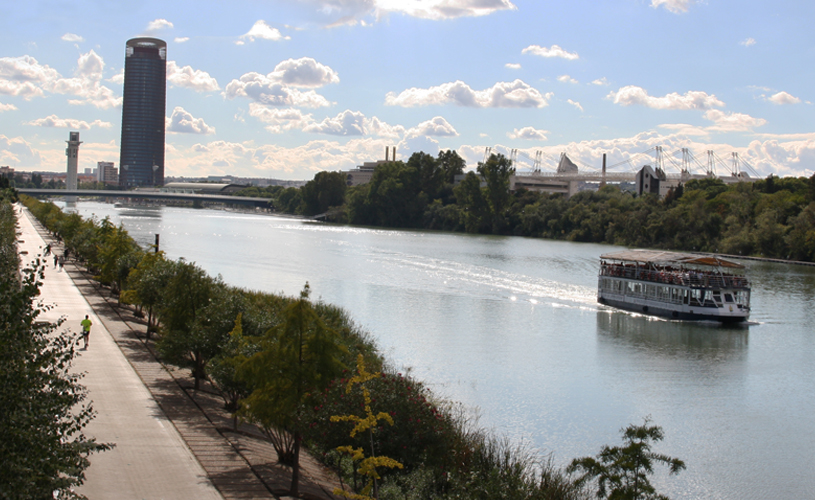 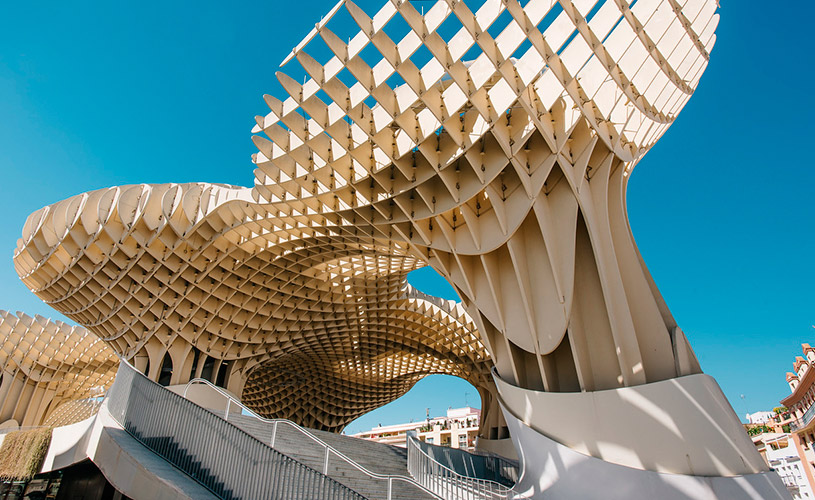 Legacy, soul and a true example of an Andalusian woman
LOLA 14 celebrates a true Andalusian, a simple, humble, generous woman. She worked wonders with nothing and the doors of her house were always open to anyone in need, even a perfect stranger. Her values are the pillar of the philosophy behind this project. The story begins in a beautiful farmstead at the foot of the Torcal de Antequera in the province of Malaga, half way to the Fuente Piedra Lagoon. Seven of her children were born there and grew up happily. The eighth came two weeks after emigrating to Valencia. They left the fields with nothing and headed for the big city on the Mediterranean, hoping to find a better future. They were difficult times to start a new life from scratch.
However, Lola managed to keep the household together while her children rallied round her to help in any way they could. All they wanted was to be happy; they needed and wanted no more than to be together. And they managed it. Each tourist apartment is named after one of her eight children –Pepa, Antonio, Pepe, Carmen, Loli, Teresa, Victoria and Manolo. They all made their own way in life, though they never forgot the teachings of their mother. The logo of the complex represents that family unity, order in family life and that ultimate aim to integrate the outsider into the community, so that, far from home and in an unknown place, they feel at home. The real Seville. San Luis neighbourhood.
Lola 14 Suite Apartment is located in the San Luis neighbourhood, in the renewed residential heart of the city, surrounded by monuments which have borne witness to the history of Seville, such as the city walls in the Macarena district and two of the old entrances to the city; the Cadiz Gate, and the popular Macarena Gate or Macarena Arch. A tranquil neighbourhood with a mediaeval layout of narrow, winding, cobbled streets, so typical of that Seville that lives part of its life in the shade of its streets. A neighbourhood that takes you to the age-old Seville, to see any of the numerous churches nearby (San Hermenegildo, San Luis de los Franceses, San Román and the Basilica of the Macarena, among others) and many monuments to visit, but above all, it is open to the life of Seville, full of colour and full of people. A neighbourhood which lives peacefully nestled under the city walls but which is at the same time connected with the rest of the city by its avenues. Next to the Lola 14 building, just a few steps away, is the Basilica of the Macarena, so dear to the people of Seville, with its most iconic image, the Virgin of Esperanza de la Macarena. Facing the Basilica is the old Hospital de las Cinco Llagas, today the seat of the Andalusian Parliament. In short, it is a neighbourhood that breathes tradition in each one of its streets and plazas, offering a glimpse of the life, the culture, the folklore and the gastronomy of Andalusia. A genuine neighbourhood where you can enjoy all of Seville, and it is today, as in times past, a gateway to the city.
With excellent communications, Lola 14 is strategically situated with its connections to traditional Seville and its monuments, which captivate everyone who sees them, just a few steps from Calle Feria and the Alameda de Hércules, streets full of opportunities for leisure and communicating with the city centre. Just a few steps away, you will find the most traditional Seville with numerous places to stop and visit. In short, Lola 14 is a doorway to the Seville that you must see.
A trip down the Guadalquivir Close by is one of the city’s greatest attractions, its river. The River Guadalquivir, channelling the life of the city. Seville cannot be understood without its river, its port, an entrance to the city and a channel of communication with the outside world. On its two banks live the city of Seville and its most renowned neighbourhood, Triana. Today, the river is a place of leisure where you can stroll
and enjoy a true green avenue that runs through Seville from end to end. The river is also a connection with the most modern Seville, the Isla de la Cartuja, an economic, business, educational, cultural and leisure hub of the city (La Cartuja de Sevilla, Isla Mágica, Teatro Central, Olympic Stadium, Alamillo Park, etc). Lola 14 Suite Apartment opens the doors of Seville to you An open door to Seville, a place where you can live Seville, within Seville…